THE FIRST CHURCH IN ALBANY 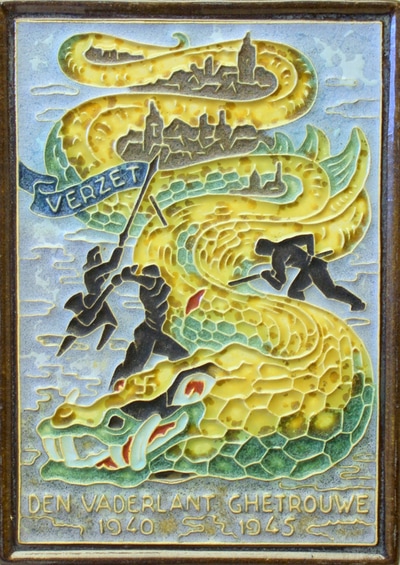 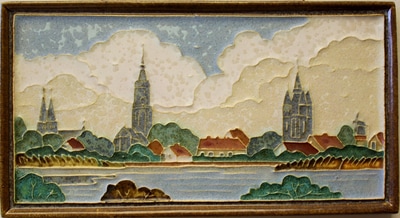 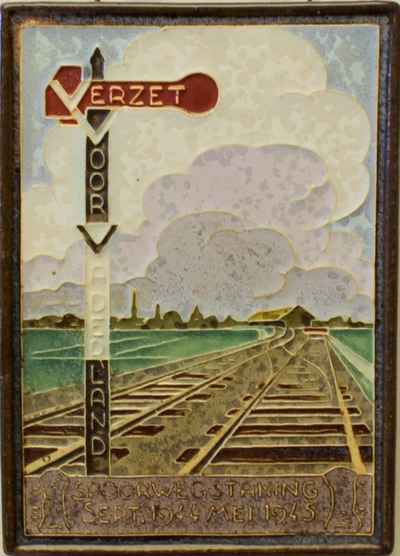 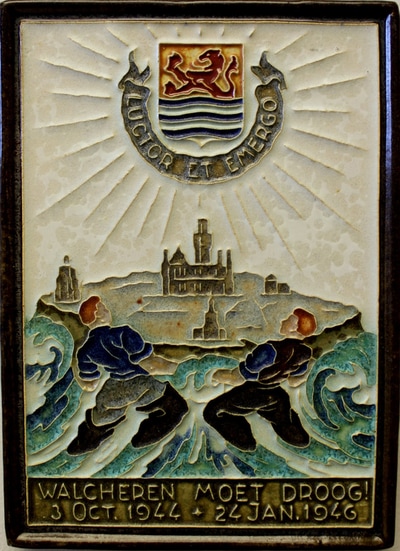 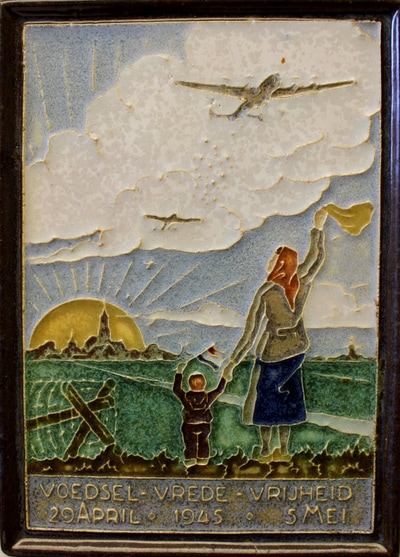 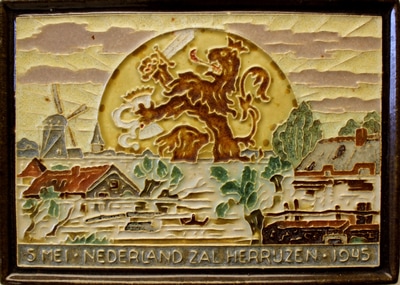 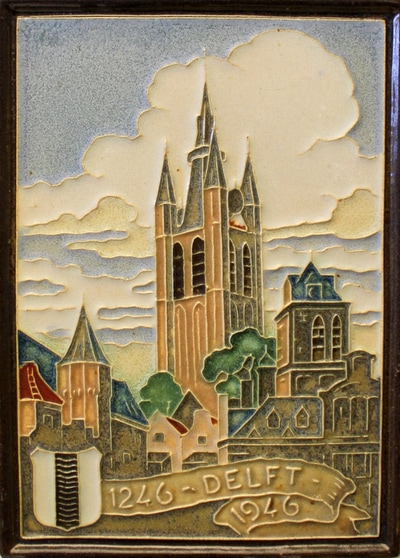 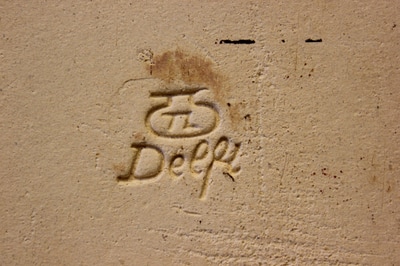 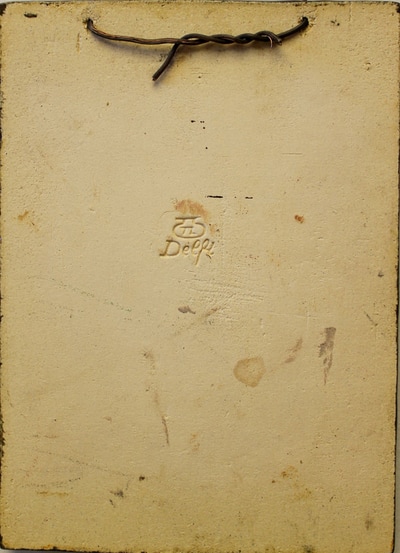 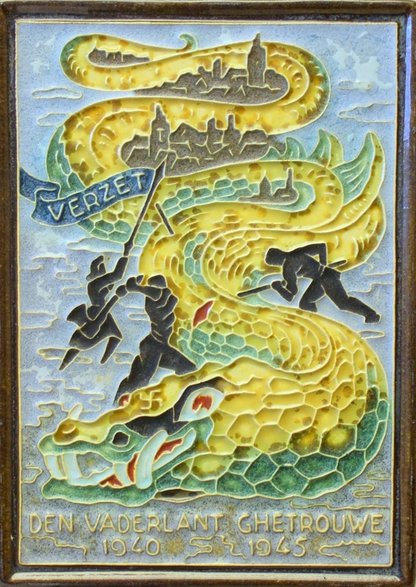 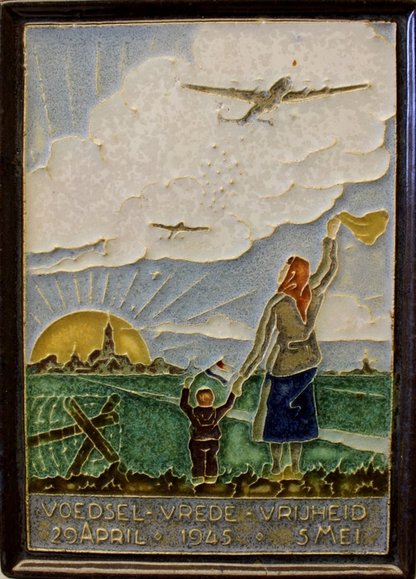 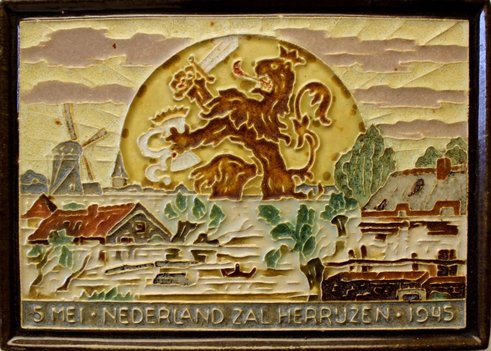 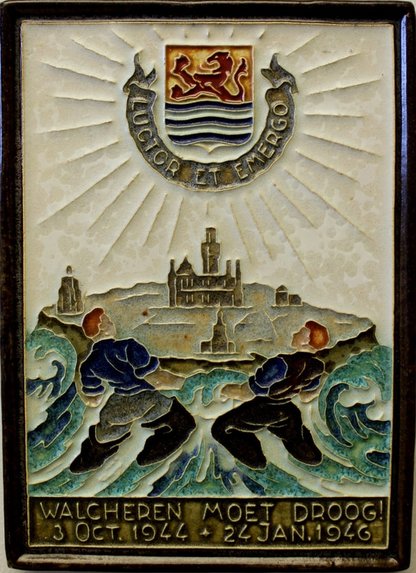 ​Tile 4  (Men in Water)   Walcheren Moet Droog! “Walcheren must be dry!”
Walcheren was site of German coastal batteries bombed by RAF anticipating a major Allied naval landing with amphibious equipment which turned out to be a failure. 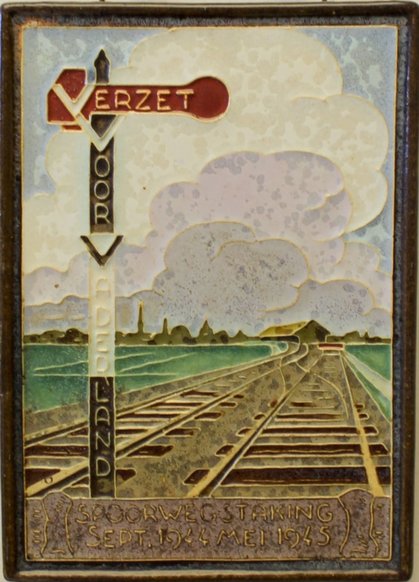 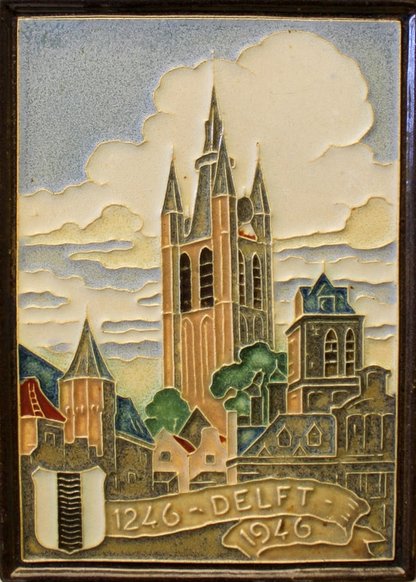 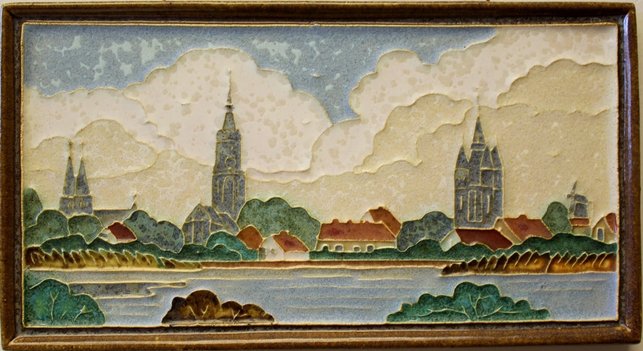